The 44th ASEAN Japan Business Meeting (AJBM) was successfully held at the Hilton Bali Resort, Nusa Dua Bali, Indonesia on 25 October 2018.  The theme of the conference was “Connectivity and Digital Economy to spur growth in Asean region and Japan”.  The Japanese side was led by Mr Shinya Katanozaka, Co-Chairman of the 44th AJBM, concurrently CEO of All Nippon Airways Ltd.  The Chairman and Co-Chairman of the 44th AJBM was Mr Kusumo Martorejo. 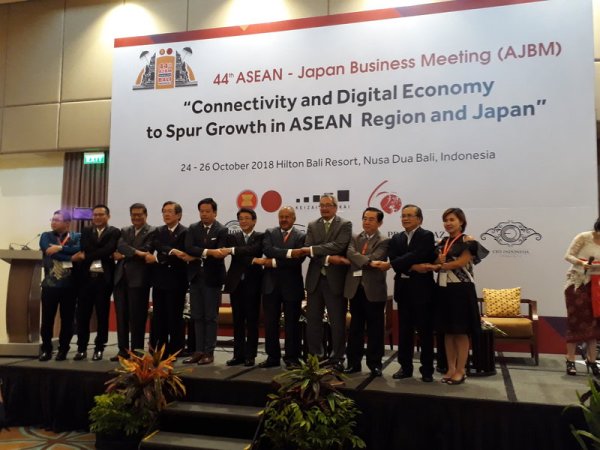 • Speeches from the following dignitaries were read and noted at the Opening Ceremony. 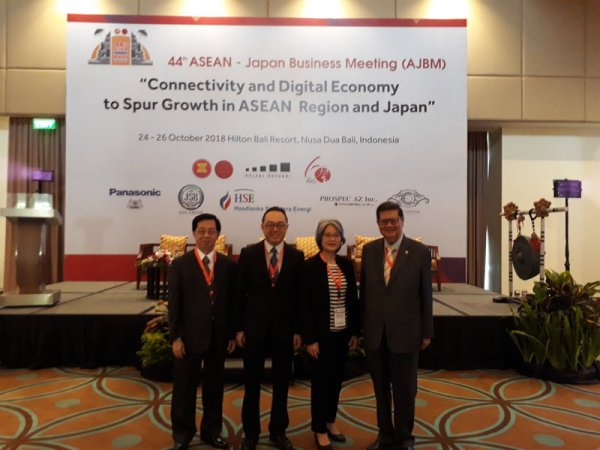 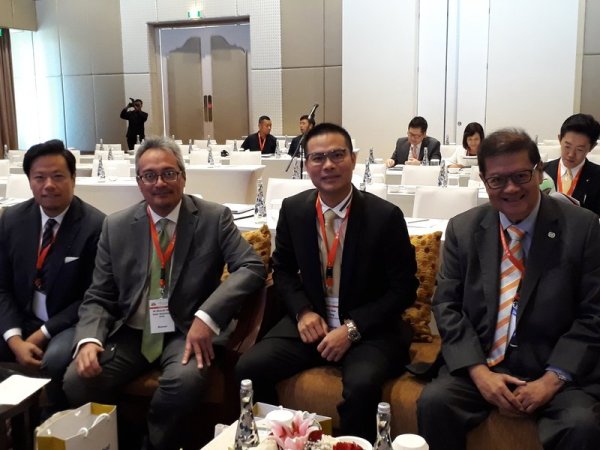 • Prof Dr Rokhmin Dahuri, Government Advisor on Maritime Affairs to Government (Indonesia) gave a keynote speech on “Strengthening Connectivity and IR4.0 based economy to spur an inclusive and sustainable economic growth in Asean region and Japan for a better world”. 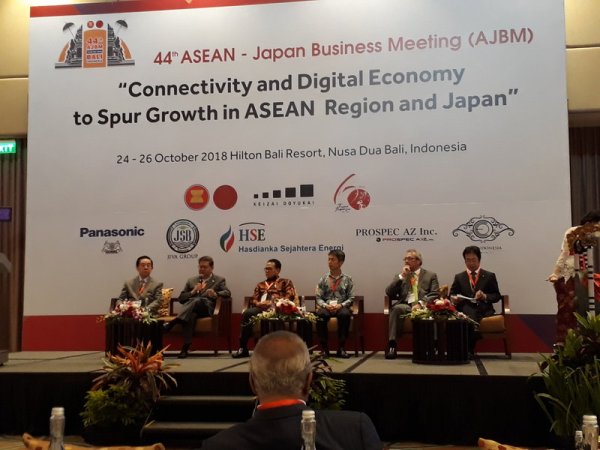 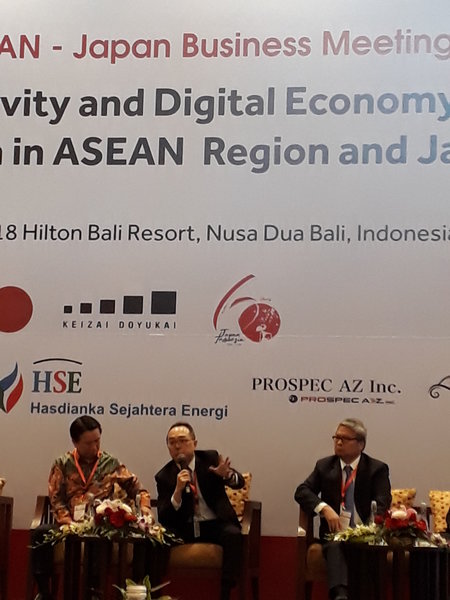 (Seated, 2nd from left) Mr Hew Wee Chong of MDEC, Malaysia, one of the panelist at the Plenary 3 – Digital Economy session 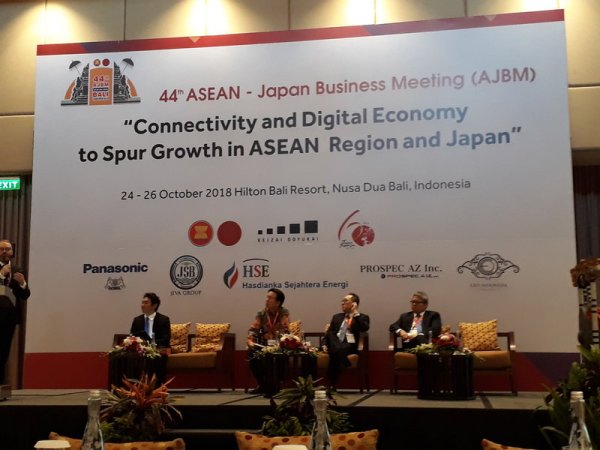 •     The 44th AJBM ended successfully with closing remarks given by Chairman and Co-chairman, Mr Kusumo Martorejo and Co-chairman, Mr Sinya Katanozaka.
•     Mr Keizuke Yokoo of Keizai Doyukai, Japan announced that the 45th AJBM will be held in 2019 in Japan. 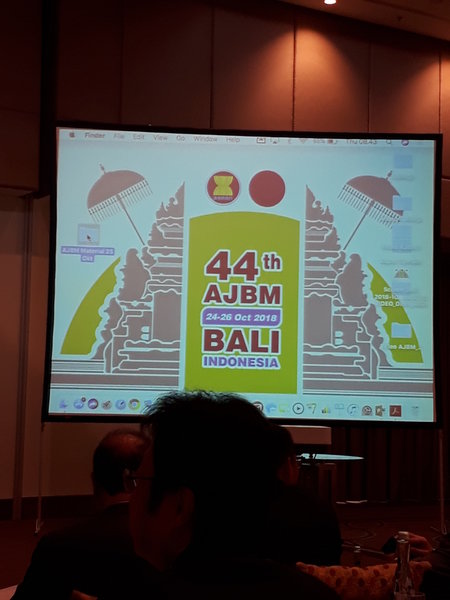 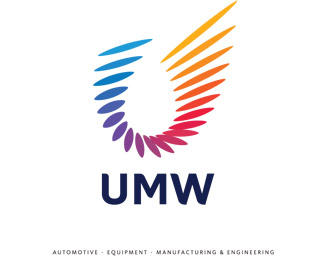